We’ve only gone and won some awards

It was a glittering night for Third City at the PRCA Awards, to say the least. 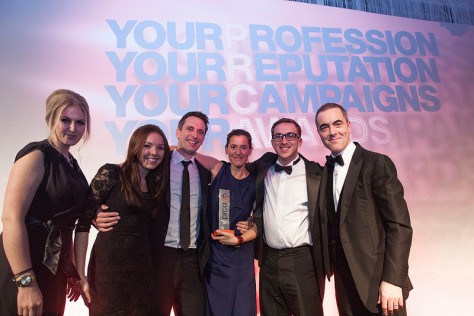 We scooped two amazing awards: Small Consultancy of the Year and the Media Relations Award for our campaign with Olympic sprinter James Ellington: Running On Empty.