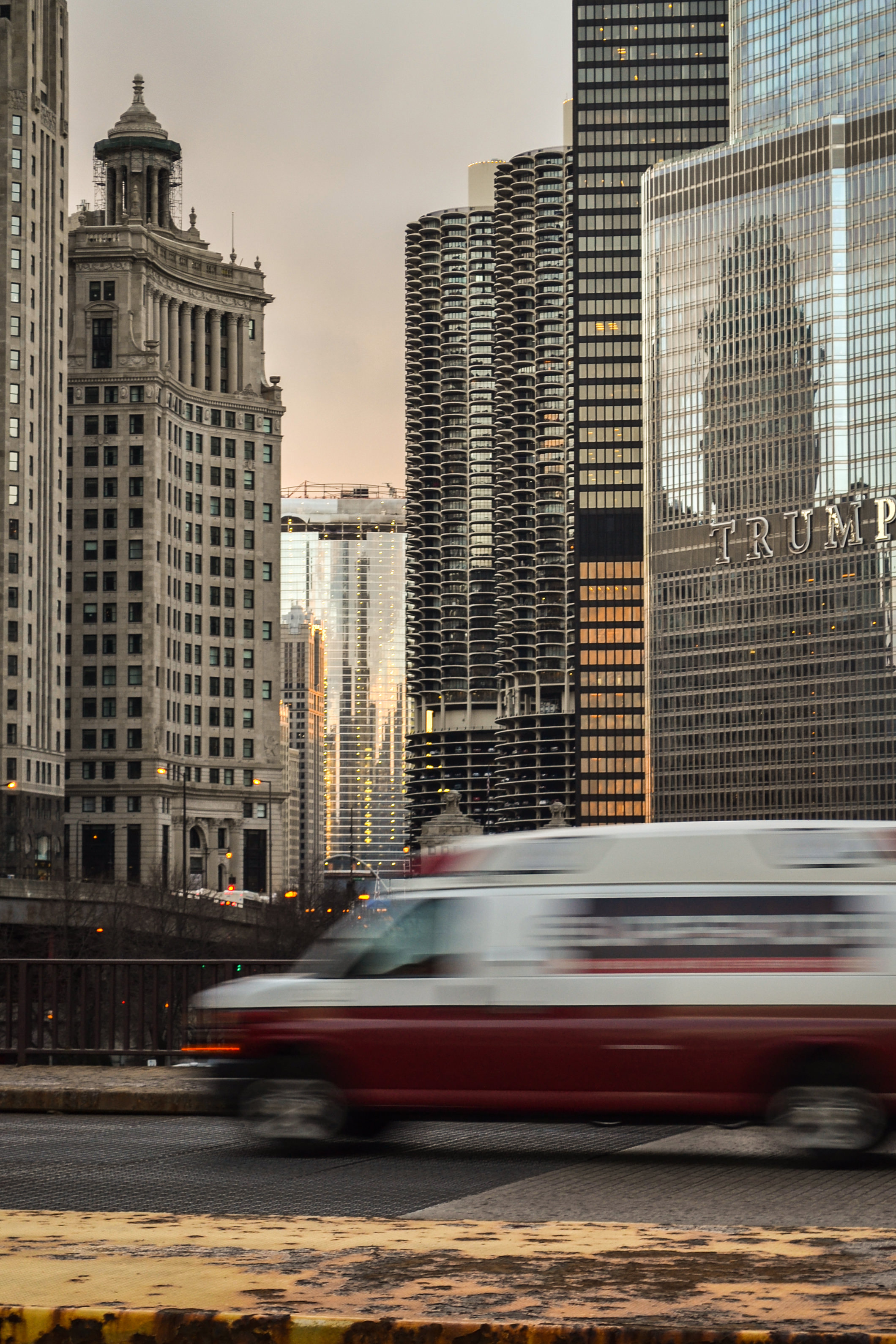 Donald Trump has shown that there are now no barriers to entry into national politics. Expect celebrities of all political persuasions to follow suit.

One of the writer and essayist Gore Vidal’s best anecdotes about Ronald Reagan tells how he rejected the then actor for the lead in The Best Man, a film he had written about a presidential convention. At the agent’s suggestion of Reagan, Gore recounts with characteristic diffidence that he had a ‘good laugh’ but decided instead to offer the part to the actor Melvyn Douglas “who could have made a splendid president in real life had his career not been rejuvenated by the play”.

You needn’t think fiction stranger than truth to guess the ending which is that the rejected actor had no choice but to get himself elected president. It was a role that Reagan played more effectively than any of his successors, at least if we chalk up aspirations against achievements, in part because while some saw Reagan’s silver screen persona as a hindrance it made him perfectly suited for what Gore calls the “carefully packaged persona of today’s politicians”.

Nobody would describe Donald Trump as carefully packaged, but you can trace in his candidacy the thread linking popular culture with politics. In three decades we’ve seen that relationship evolve, most obviously in the fact that while Reagan held public office as a union leader and two-term Governor of California, Trump rejects establishment trappings and indeed the value of public service itself, at least the un-self-interested kind.

The other key difference seems to be in the object or objects of desire. We’re told that Reagan the movie star studied Eisenhower with the dedication of a method actor to achieve the much-vaunted ‘presidential voice’. Trump the reality TV star seems to dedicate similar amounts of time to studying his own reflection exhibiting the narcissism that is the least attractive feature of our age.

Ethics aside, that narcissism wasn’t entirely absent from Obamaǯs presidential campaigns, but despite the current president’s effective harnessing of youthful exuberance and new communications technologies, Trump’s exploitation of social media to create or at least affect an unvarnished public persona makes his the first truly ‘millennial’ presidential campaign.

He’s also proven that even if it’s not possible to ‘tweet’ your way to the White House, it’s worth a shot, after all we know that the losing contestants on reality TV shows often end up richer than the winners. That’s why we are likely to see many more celebrities line up for the primaries in 2020 and not just on the Republican side. When, inevitably, one of them gets elected the joke is likely to be on us.