Royal Voluntary Service Home From Hospital schemes support older people after a stay in hospital by helping with nutrition, transport and integration back into the community. The service enables prompt hospital discharge, as well as reducing isolation and increasing independence and overall wellbeing in older people on their return home.

With people living longer and the NHS under increasing strain due to hospital readmissions, Third City has been working with the Royal Voluntary Society to champion the need for greater support for older people when they leave hospital

Increased longevity is putting pressure on health and social care; local authority and hospital trusts are facing budget cuts; and hospital readmission rates are on the rise. The NHS is in need of a cost-effective solution.

Third City was brought in to lead the media and parliamentary relations for a hard-hitting campaign from the Royal Voluntary Service to champion the need for greater support for older people when they leave hospital, positioning the charity’s Home from Hospital volunteer scheme as a credible option to help reduce readmissions and improve the health and wellbeing of older people. 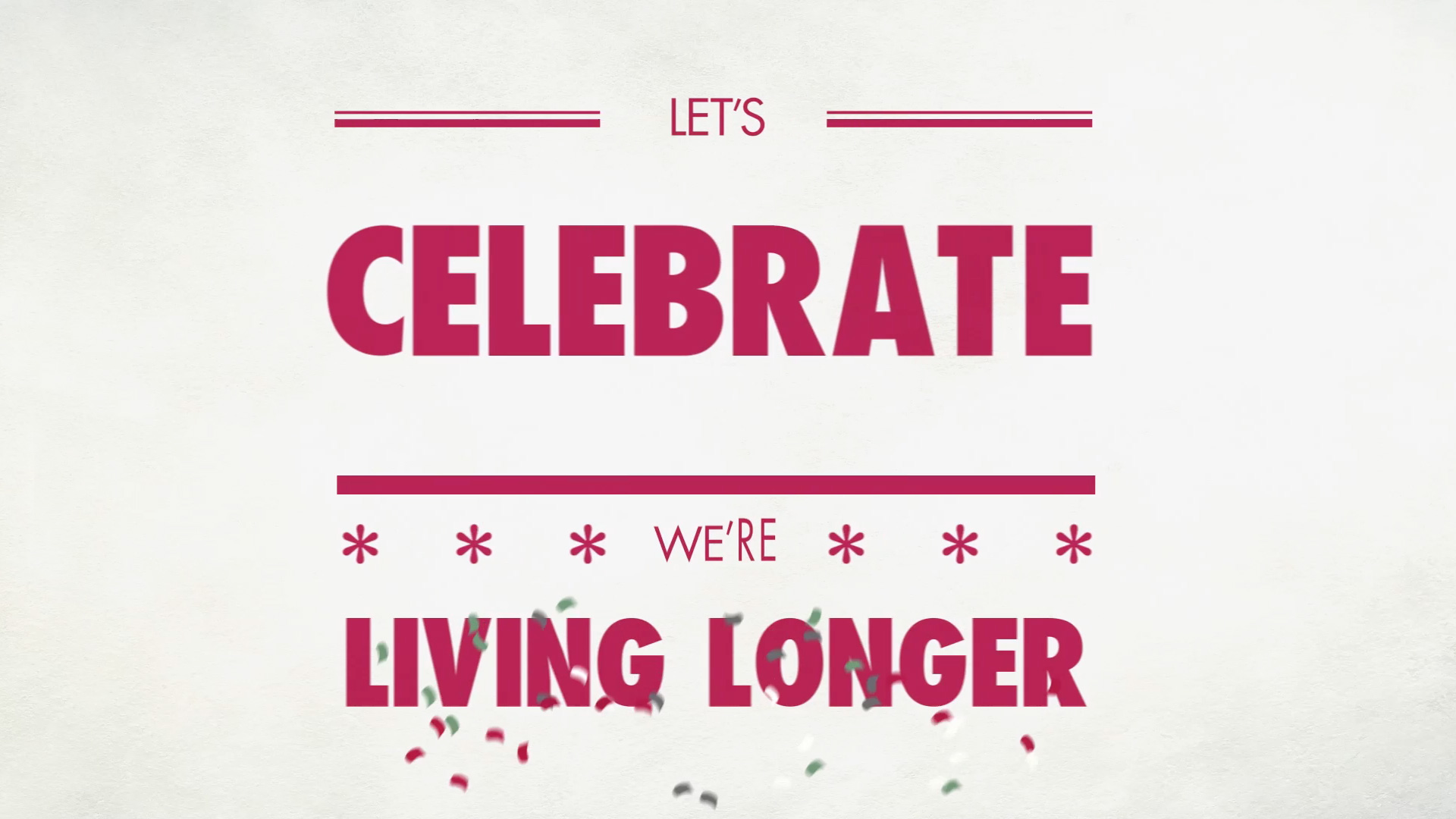 We worked with the Royal Voluntary Service and The King’s Fund to produce a report to mark the launch of the campaign, ‘Let’s End Going Home Alone’. It revealed the number of people aged 75+ going home from hospital without enough support, and how thousands of readmissions could be prevented if they received more help at discharge. Partnering with voluntary schemes was estimated to save the NHS over £40million a year.

An explainer video and further content were shared across social media channels with clips featured on BBC News throughout the day.

The launch culminated in a stakeholder event at the House of Lords, hosted by Lord Kennedy with speeches from Liz Kendall MP, Shadow Minister for Care and Older People, and The King’s Fund – all of whom paid tribute to the constant stream of media coverage throughout the day.

Partnerships estimated to save the NHS over £40million a year

Getting James Ellington back on his feet