Whilst the media was teeming (7 points) with Super League feuds and caterpillars taking a jab (15 points) at each other, another battle was underway to take the coveted Words With Friends PR Cup.

Set up by our friends at Ready 10 Media the PR Winter Cup saw 12 marketing professionals play through group and knockout stages.

And our Third Citizen Liam took hold (8 points) of the lead – zipping (15 points) his way (8 points) to the final.

In the run-up (11 points) to the all-important decider, Liam only narrowly won by 9 points – meaning he had to change gear (6 points) if he were destined (11 points) to be crowned winner. 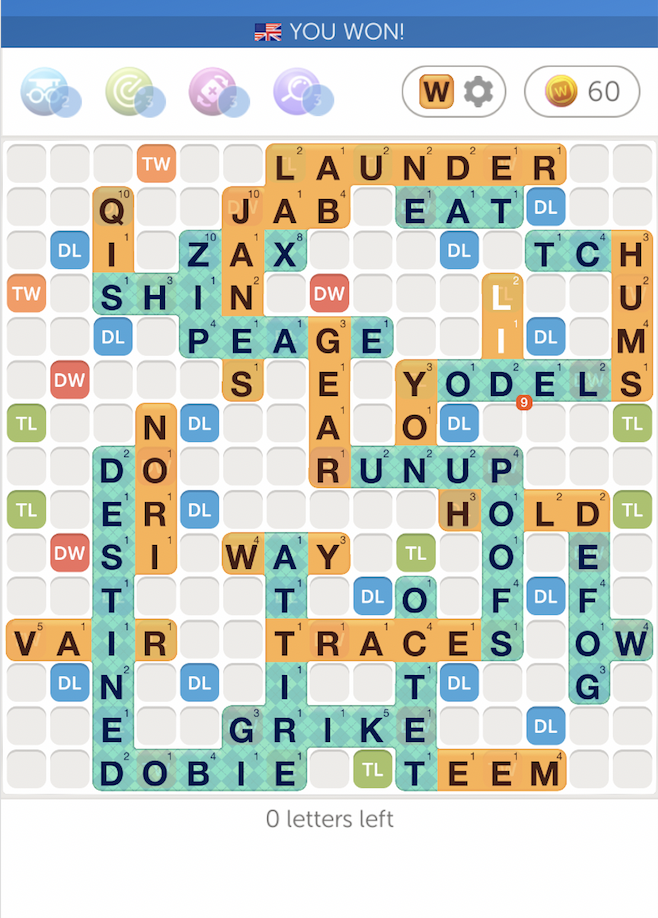 The final was almost a kick in the shins (7 points) for him, with this opponent starting off strong. But he slowly and surely managed to regain control and win the game by 50 points clear.

Launder (45 points, his highest scoring word) helped his cause, but so did some less well-known words: from ‘vair’ (8 points) or fur obtained from a red squirrel to ‘Qis’ (12 points) the vital force that in Chinese thought is inherent in all things.

“You’re only as strong as your strategy,” Liam commented, “and you should always have an eye on subsequent moves. This will ensure you can take advantage of premium squares and form multi-word combos.

“It’s been a pleasure to be involved in the PR Cup Winter Series and to win against so many worthy contenders. Let’s hope I can retain my title next year!”

#IPTsUnfair up for 2 PRCA Awards