Founded in 2011, Zava’s mission is to build healthcare that is accessible, dependable and a fraction of today’s cost. To date, Zava has provided more than 3 million paid consultations across 6 markets in Europe, including the UK, Germany, France, Austria, Switzerland and Ireland. Zava is headquartered in London and currently employs 190 people 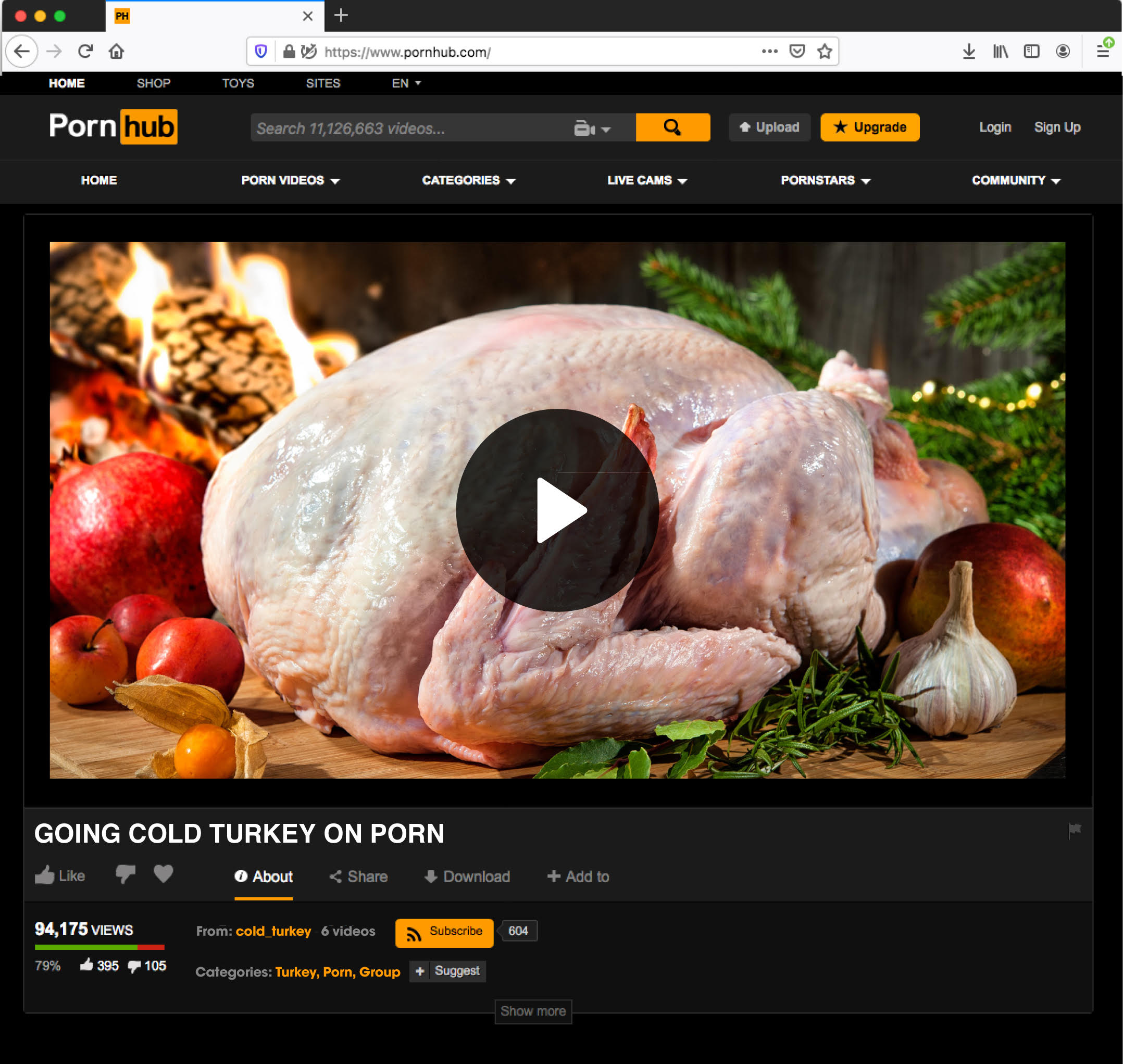 Not so Zava, the online doctor and Viagra retailer. December is a key period for erectile dysfunction (ED) medication sales, and so we were tasked to get the brand front-of-mind during the festive period.

Within days, the videos had acquired thousands of views and are still going strong, while Metro, The Daily Star and The Daily Mirror were among the media who covered the campaign with quality pieces that drew attention to the more serious message behind the activity: starting a more honest conversation around ED and its causes.

The campaign has received numerous industry accolades, including: Best Technology Campaign (PR Week Awards and Creative Moment Awards), Best Use of Video in a Campaign (PRCA Digital Awards), and Best Digital and New Media Award as well a Highly Commended in the Health and Wellbeing category (both PRCA National Awards).