James Ellington is a British 100m and 200m sprinter, who made his debut at the 2011 World Championships in Athletics. In 2011, James worked with Third City to find sponsorship rights, ending up being put on eBay to raise them, before skincare brand King of Shaves stepped forward. 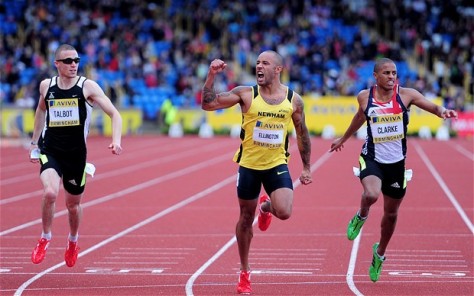 Congratulations to our pro bono client James Ellington, who stormed to victory in the 200m at the UK trials, sealing his qualification for the Olympics.

There were plaudits for James and his sponsor King of Shaves across the UK media today.