On Monday, we’ll once again be attending the CIPR Excellence Awards, with Third City nominated for three awards: Not-For-Profit Campaign, Best Use of Social Media ‘I am Stela’ and Low Budget Campaign ‘The Silver Goat’ iPad premiere) 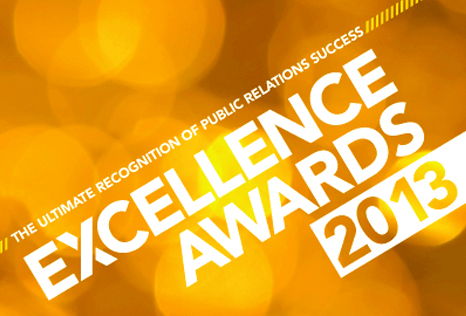 Win or lose, these are two of the best campaigns we’ve worked ever on and we’re very proud of them.

We took The Silver Goat from being a small British independent film that was in danger of slipping below the cultural radar to a movie that’s been downloaded in 24 countries to date and was ranked in the top 15 entertainment apps at launch.

Our work for the ethical brand One Water genuinely helps to change lives. Earlier this year, we raised awareness of the millions of people that don’t have access to clean drinking water by telling the story of just one, Stela. With the help of our celebrity friends, our message was shared with more than three million people on Twitter alone. You can watch the video now here.

Wish us luck. Even if we don’t win, we feel like we’ve made a difference.