Show your stripes but be more like the Eastern Coral Snake than the California Mountain Snake, says Third City Partner Chris Blackwood

There are many marketing lessons to be learned from the natural world, and mimicry in the evolution of snakes provide one of them 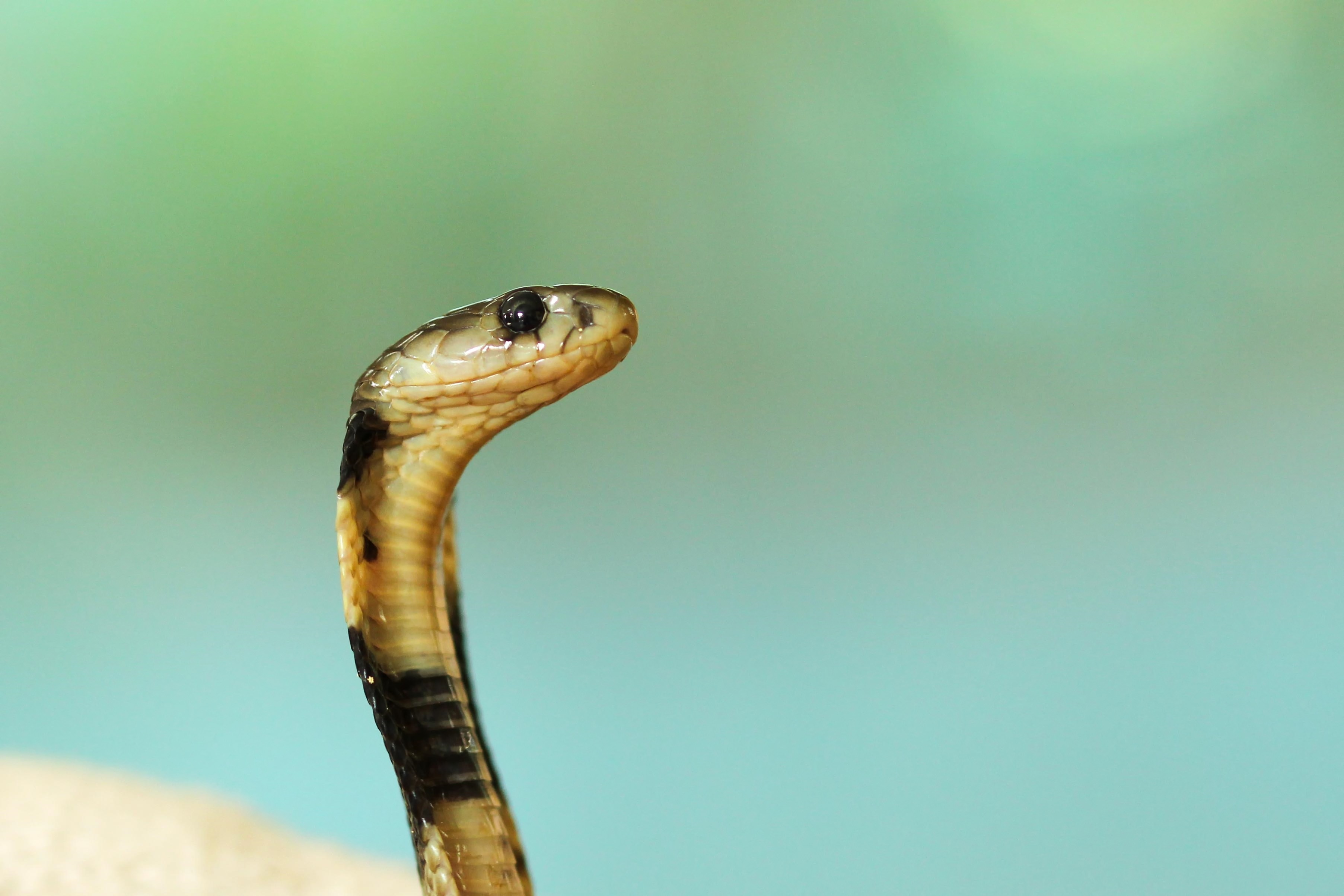 The Eastern Coral Snake has vivid yellow, red and black bands across its skin. Those of you with some memory of biology lessons will recall that such patterns and colours in nature say: “Hey, watch out – I’m deadly poisonous so don’t bother trying to eat me.”

This is called aposematism – where a physical characteristic acts as an advertised warning signal to predators. It benefits the prey and the predator so is incredibly effective.

But did you know the California Mountain Kingsnake looks virtually identical to the Coral Snake, yet isn’t poisonous in the slightest? Yep, it’s one of nature’s cheeky freeloaders, copying the Coral Snake to gain all the benefits without the cost of developing and utilising complex poisons (it’s ‘easier’ to evolve stripy, colourful skin than a complex neurological poison).

This mimicry (called Batesian mimicry) is common in the animal kingdom. There are other types of mimicry too, Mullarian being my favourite, but this isn’t a Biology blog so you can Google that one if you’re interested.

The reason I bring up mimicry is that the business world and the natural world have stark parallels. An idea that gives one company an edge will fast catch on and it really is survival of the fittest in action.

I’ve noticed that trends in the marketing world come into fashion just like the Coral Snake’s stripes. Just look at the use of ‘Love’ in marketing over the last few years. Loads of brands are using it.

But flicking back to Batesian Mimicry again for just a second, there’s a cycle that occurs in nature and again I think you can take a lesson from it. When the copycat becomes too successful and numerous, it only takes one hungry and desperate predator to have a go at this easy prey. And wow: it’s not poisonous at all! Before you know it, the success the mimicry had granted becomes a disadvantage as cynical predators fail to buy what the mimic is selling.

The original innovators (in this case the poor Coral Snake) even take a hit, after all that hard work to develop the poison in the first place.

So what am I saying? We’ll I guess three things:

1) Originality will pay dividends but you can’t rest on your laurels. Your success will breed mimics that will weaken your offering. Keep changing.

2) If you’re going to jump on a bandwagon, be quick about it. In fact, in nature, being the second to adopt the most cutting edge techniques has the very best ROI in terms of energy invested and results.

3) BUT the returns diminish quickly, so if you’re going to be late to the party, perhaps better not to show up at all.