If advertising had a first law it would be this: TV doesn’t die, it just changes form 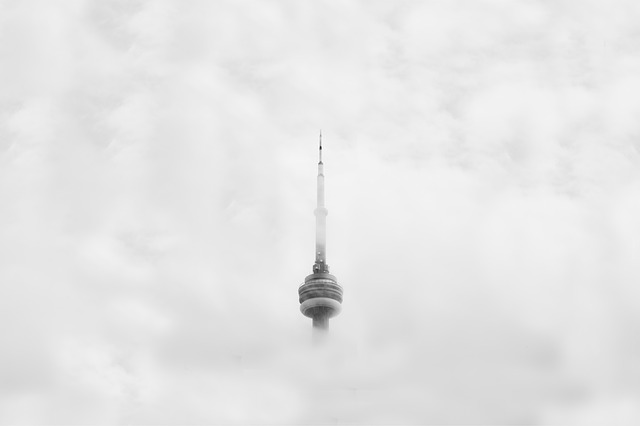 According to the latest WARC data, quarterly TV spend recently topped £1 billion for the first time, a figure made all the more remarkable if you reread two decade’s worth of predictions that the internet would kill TV advertising.

Instead campaigns are now reaching beyond the small screen to become fully-fledged cultural events.

As Ian Leslie argues, TV has proved resilient in the digital age because we need “content requiring negligible mental effort to process…which comes in bite-sized chunks”. A TV ad is, to use a vogueish phrase, the ultimate piece of short form content.

For advertising’s vocal band of digital sceptics, TV’s success is the big story of the industry. It proves that all the rubbish about ‘digital engagement’ was just that and that advertising should stick with its 80-year-old business model.

But for me TV’s resilience is a clearer manifestation of another trend that could yet upend that model – convergence.

In the 80s and 90s, advertising and PR had a sort of parent-child relationship. The ad men did their thing and the PR firm was brought in a few days before the campaign went live to write a press release about it, or maybe a stage a stunt. This was called ‘amplification’.

Intriguingly, the one area where advertising and PR worked in tandem was politics, where ads were often deployed for free media alone. Saatchi & Saatchi built its business on this approach with work that, as the then Conservative Party Chairman Cecil Parkinson noted “didn’t win elections…didn’t even make people vote for you. What (it) did was generate publicity.”

In the commercial world, which lacked the white heat of politics and where the campaign cycle was measured in years rather than days, ‘buzz’ was viewed as a helpful by-product of success but the motor of any campaign was the media spend, which could be roughly correlated with audience impact.

These assumptions ruled well after the arrival the internet which, as in many other industries, has wrought change that is more incremental than radical. But change has come and if affects the basic economics of what we do.

It’s now unusual for a marketing director to issue a campaign brief without reference to a brand’s potential fame and TV ads are valued more than ever by their ability to create free publicity. Every pound of media money is spent with a view to earning another with spending decisions based on proof rather than gut instinct.

The result is that advertising and PR are being forced closer together. This convergence takes many forms. Agencies are collaborating much earlier on campaign planning, poaching staff and raiding each another’s natural territory. The prize is to be recognized as a ‘creative agency’, a title that will no longer be given to ad men by default.