The nation’s diversity revealed over breakfast

Ancestry, the global leader in family history and consumer genomics, harnesses the information found in family trees, historical records, and DNA to help people gain a new level of understanding about their lives. Ancestry has more than 2.6 million paying subscribers across its core Ancestry websites and DNA data from more than 5 million people. Since 1996, more than 20 billion records have been added to Ancestry’s databases, and users have created more than 90 million family trees on the Ancestry flagship site and its affiliated international websites.

The full English breakfast is a national staple, so what better way to challenge people’s perception of their own identity than to reimagine the breakfast classic based on the DNA breakdown of a typical English person. 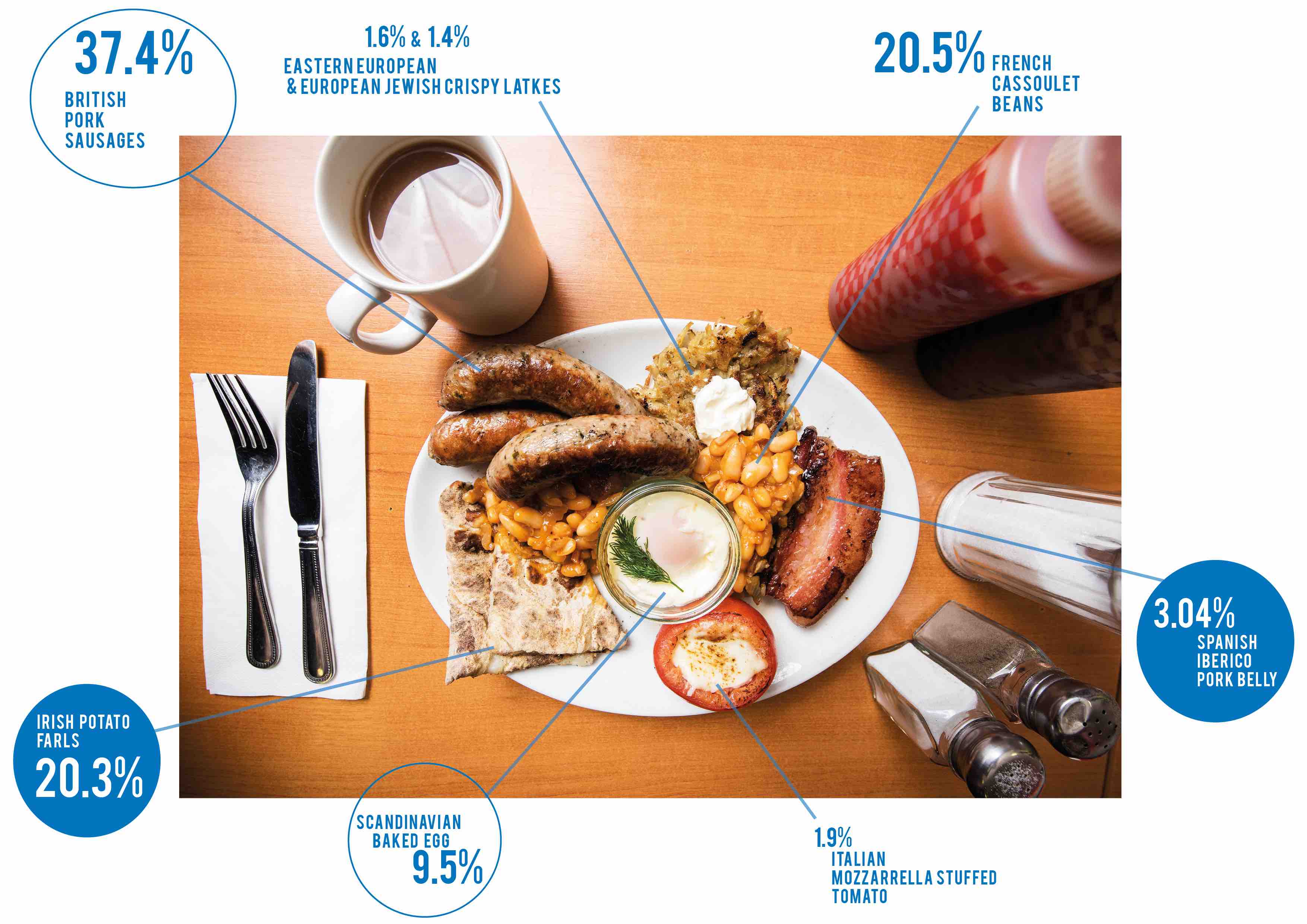 The REAL full English, based on the average DNA breakdown of a modern day English person represented the evolving DNA diversity of England, spanning thousands of years and 26 global regions. With the typical English person only having 37.4% DNA from Great Britain, this means that the ‘full works’ has become a cultural melting pot

Photographed and cooked in a traditional British café, the breakfast was cooked for journalists and appeared on MailOnline and The Sun.

#IPTsUnfair - putting a stop to another tax hike

The Crunch Takes On Breakfast