We’ve helped secure British sprinter James Ellington £30K in sponsorship, enabling him to compete at the London Olympics – by putting him on eBay

In the run up to the London 2012 Olympic Games, James Ellington was one of the fastest sprinters in the country – but due to a run of injuries and bad luck he found himself without sponsor. Without funding, he couldn’t afford to train fulltime and therefore wouldn’t stand a chance of making the grade for London 2012

The Olympics is the pinnacle of an athlete’s career and just getting there requires full time commitment. But four years of serious injury meant James – a 100m, 200m and relay sprinter – slipped down the rankings, and was passed over by the major sponsors who were looking for long-term tie-ups

Our award-winning idea was to put James’ sponsorship up for auction on eBay. As well as drawing media attention to his plight, it allowed us to put a time limit on bids and promote rivalry between potential sponsors. Media interest at our photo-call at Crystal Palace Stadium was huge, with TV crews from across the globe attending. The following day, James’ schedule was packed with broadcast interviews, including BBC Breakfast. The campaign was also seeded across social media, creating online discussion and buzz

After an extensive bidding process, King of Shaves stepped forward as James’ headline sponsor, providing another opportunity for exposure, including a follow-up interview on Channel 4 News 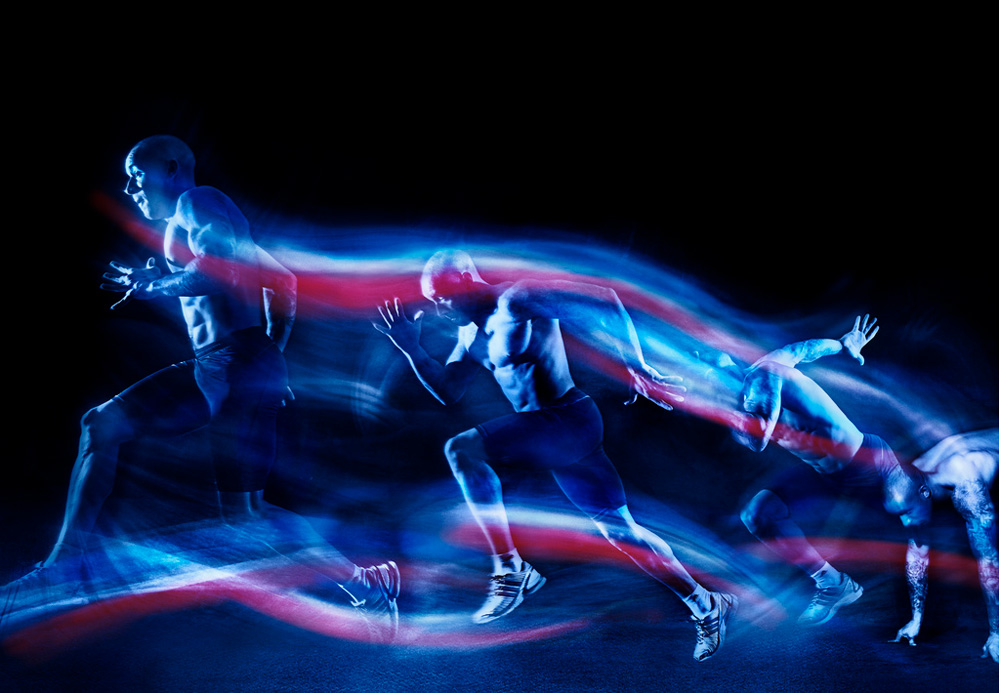 The intense exposure made him the ‘go-to’ athlete for media requests in the run up to the Games, enabling us to secure additional sponsorship deals and profile-building opportunities, including a photoshoot with world famous photographer Rankin

Most importantly, the funds enabled James to qualify for the Olympics and realise his dream

The Crunch Takes On Breakfast