When it comes to facing up to symptoms of a ‘personal’ nature, some people prefer to put their head in the sand rather than seek help. The Bupa cancer care team told us that this was a major problem in areas such as bowel, testicular and gynaecological cancers. So we wanted to encourage people to come forward and seek help, despite any embarrassment they might feel.

Using nationwide research, we found that one in five adults had delayed seeking medical help for a potential cancer symptom due to the ‘embarrassment factor’, waiting up to eight weeks to get themselves checked out. 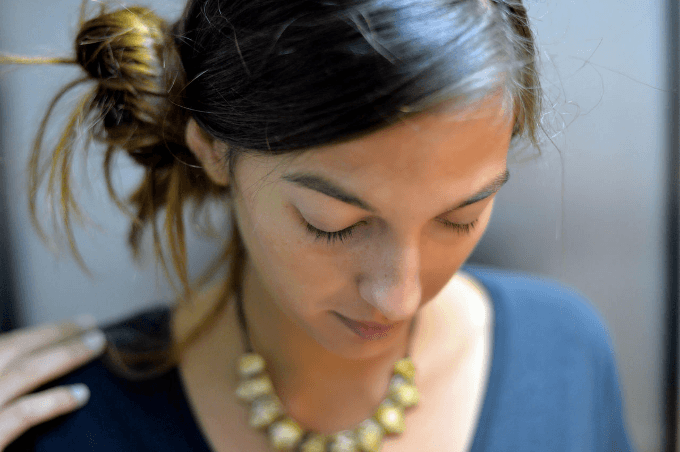 To initiate more open conversations about sensitive symptoms, we released these statistics to media alongside guidance from Bupa’s lead cancer clinician and an oncology nurse on the importance of overcoming shyness. We also highlighted that Bupa’s Cancer Direct Access self-referral service was ideal for those really shy of seeing a doctor face-to-face.

The campaign resulted in numerous press articles including the MailOnline, Independent, Daily Express, COVER and Health Insurance Daily, with Cancer Research UK and Bowel Cancer UK also using the campaign as a platform to speak to their audiences about the importance of getting symptoms checked, even if they are embarrassing.

Not only did this land positive exposure for the brand, but Bupa experienced increased calls to its Cancer Direct Access telephone service, suggesting the message was having real impact.