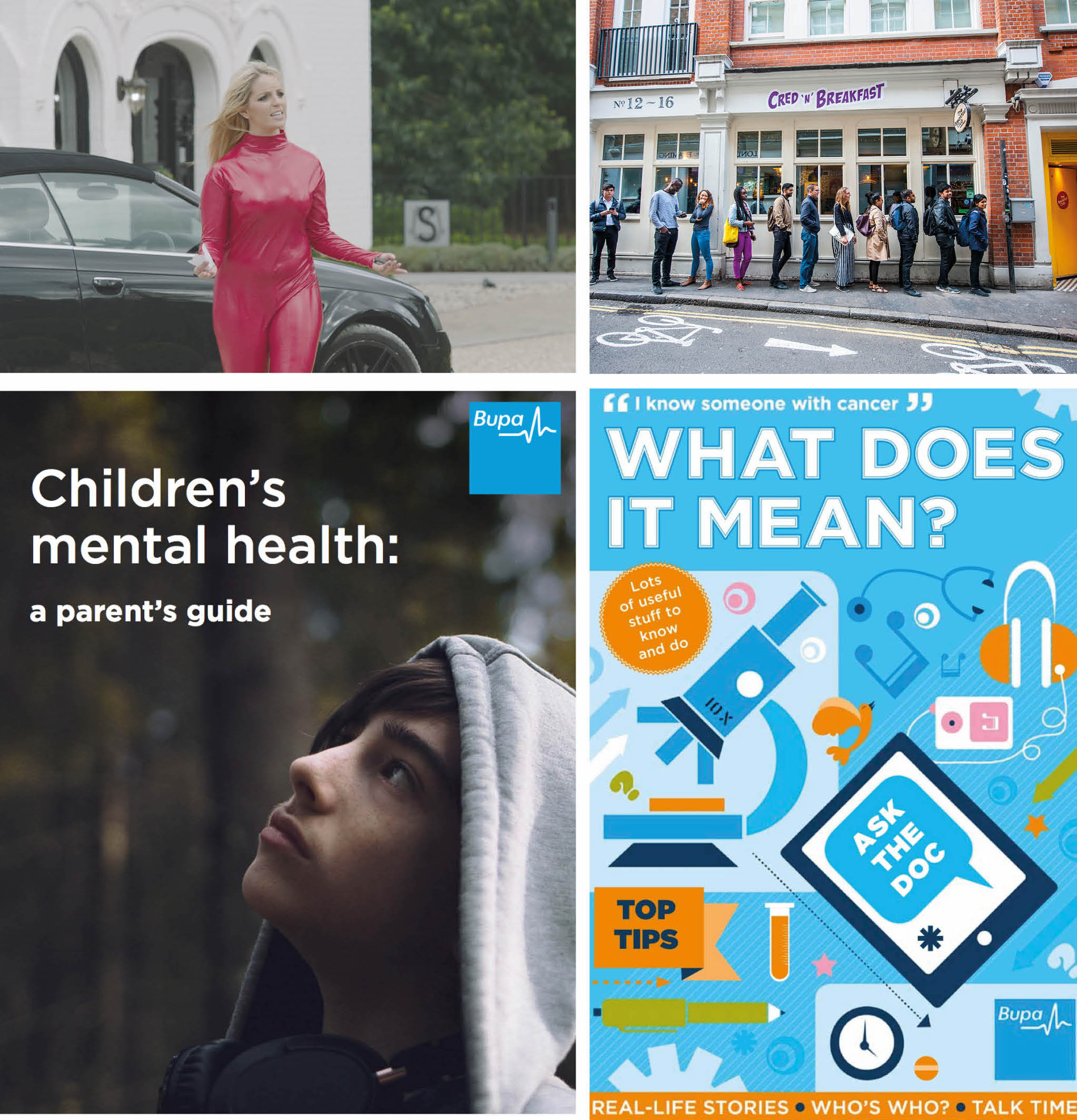 Awards aren’t everything, but they are a public way to celebrate our client’s success. That’s why we’re so pleased that our work with Bupa, Noddle and ABI has been recognised with four nominations at the PRCA City and Financial Awards and another four at the PR Moment Awards (announced this morning).

Here’s the work we’re up for and what it achieved:

Part II of our #IPTsUnfair campaign for ABI, which saw our traffic warden reappear on Facebook, this time with a cast of look-a-likes designed to show that whoever you are in life, you shouldn’t be punished for doing the right thing. The campaign helped prevent an increase in Insurance Premium Tax for the second year running

Our Cred & Breakfast campaign for Noddle was designed to engage turned-off millennials with financial planning. It was covered across the national press, achieved nearly half a million impressions on social and boosted brand awareness by 5%

And our investigation into the language of mental health with MHFA England revealed the impact that language has on our understanding of the issue, stoking a debate on social that was also featured in Huff Post and Telegraph.co.uk