Ancestry, the global leader in family history and consumer genomics, harnesses the information found in family trees, historical records, and DNA to help people gain a new level of understanding about their lives. Ancestry has more than 2.6 million paying subscribers across its core Ancestry websites and DNA data from more than 5 million people. 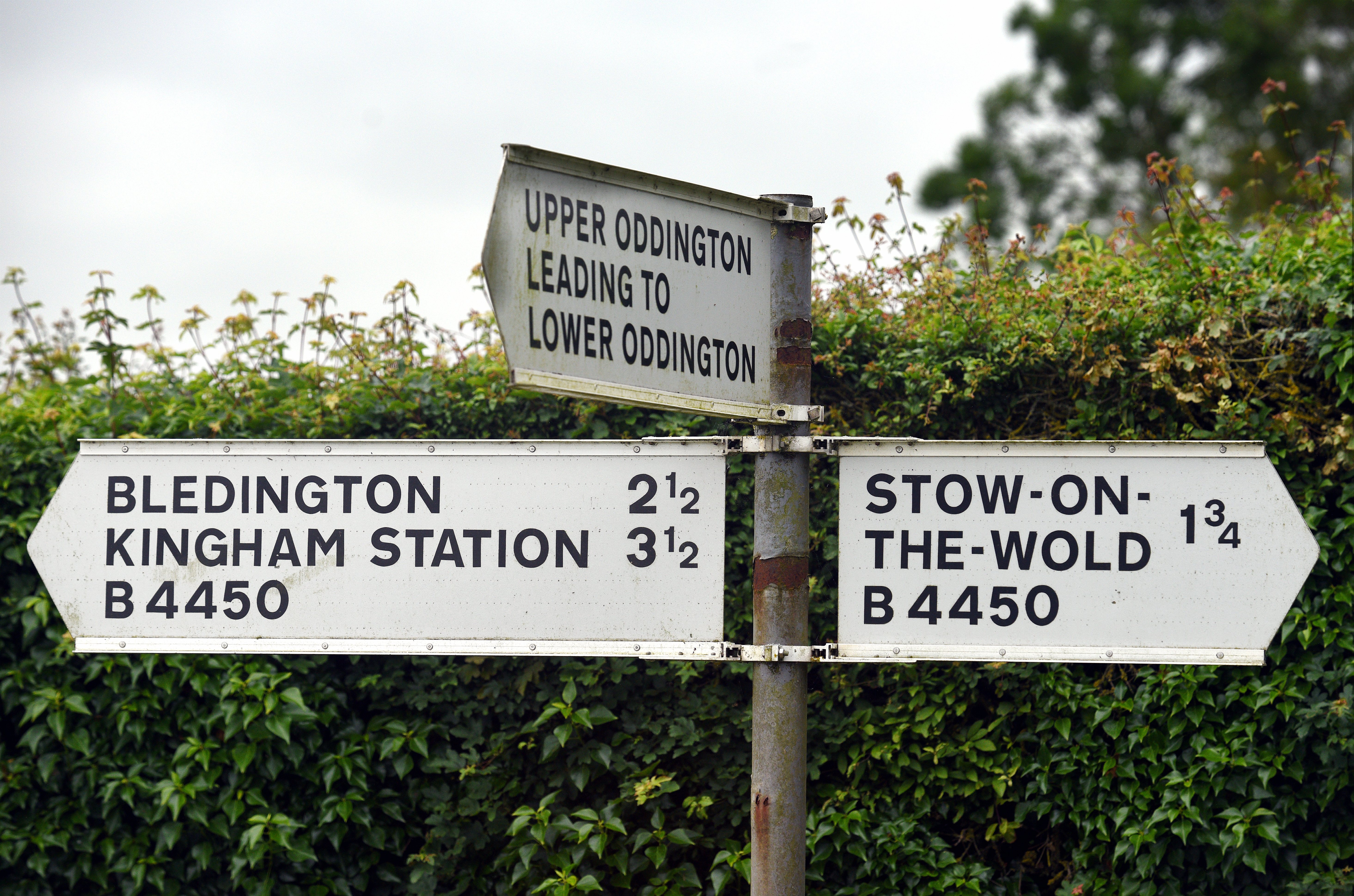 With its scenic Cotswolds location and strong community spirit, Bledington seems every inch the quintessential English country village – but in a campaign with AncestryDNA, Third City wanted to prove there was a lot of diversity beneath the surface.

To do so required us to organise the first and largest DNA testing project of its kind, collecting saliva samples from almost 120 residents.

Just 42% of the average village resident’s DNA could be traced to Great Britain, while links to 18 separate global regions were uncovered as far afield as Melanesia in the eastern Pacific.

The research brought to life the fact that even if you took an AncestryDNA test expecting to be totally British, you could well be surprised. Interviews with surprised villagers also demonstrated how hidden aspects of your past can help to shape your future and expand your horizons.

And the media were excited by the results too. Coverage highlights include a charming segment with a spokesperson and case studies on BBC Breakfast, an in-depth feature in The Telegraph and several mentions on national and local radio bulletins.

The story was also a hit on social media, with the two articles that reached the top of the home page on the Mail and Mirror Online being shared almost 2,000 times.

This blanket coverage led to a 29% boost on DNA kit sales, extending over four days. The appearance on BBC Breakfast also led to an increase in site traffic of 38% in the immediate wake of the feature – not to mention proving that there’s plenty to discover within the DNA of the average Brit.