It’s that time of year again – pour a festive drink, tuck into a substantial scotch egg and let’s reflect on another year in the ‘City. 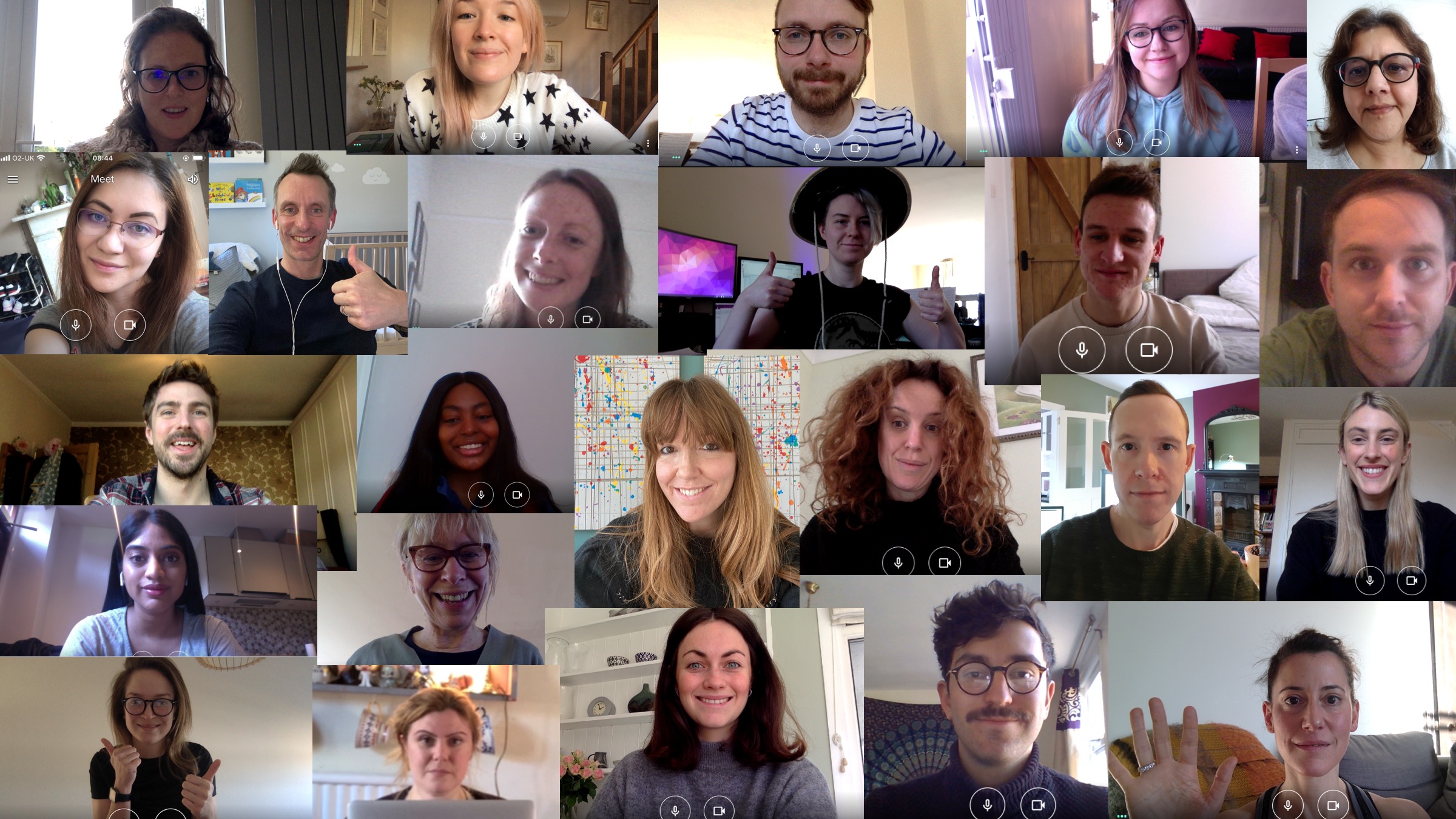 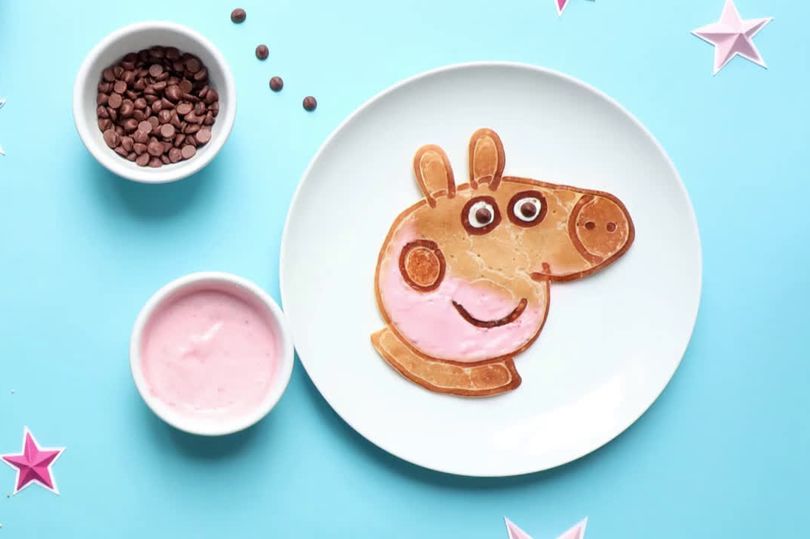 A mere matter of weeks after launching a Peppa Pig frying pan for Tefal, our lives, as well as the porcine pancakes, were flipped upside-down. Not long after zooming into the world of WFH, we were privileged to work with Royal Voluntary Service on the biggest recruitment drive of volunteers since the Second World War. Since launching the NHS Volunteer Responders, more than 100,000 people have been helped by volunteers, with everything from delivering shopping to those isolating to befriending phone calls to alleviate loneliness. The call is still on to help those in their Hour of Need – if you want to help, find out more here.

We also did our bit helping to educate the nation’s children throughout the pandemic, working with Dallas Campbell and STEM Learning to create content, including how to make the ULTIMATE paper aeroplane, to promote their free online science and engineering resources. We also launched Explore at Home with Peter Andre talking about his experiences of homeschooling. 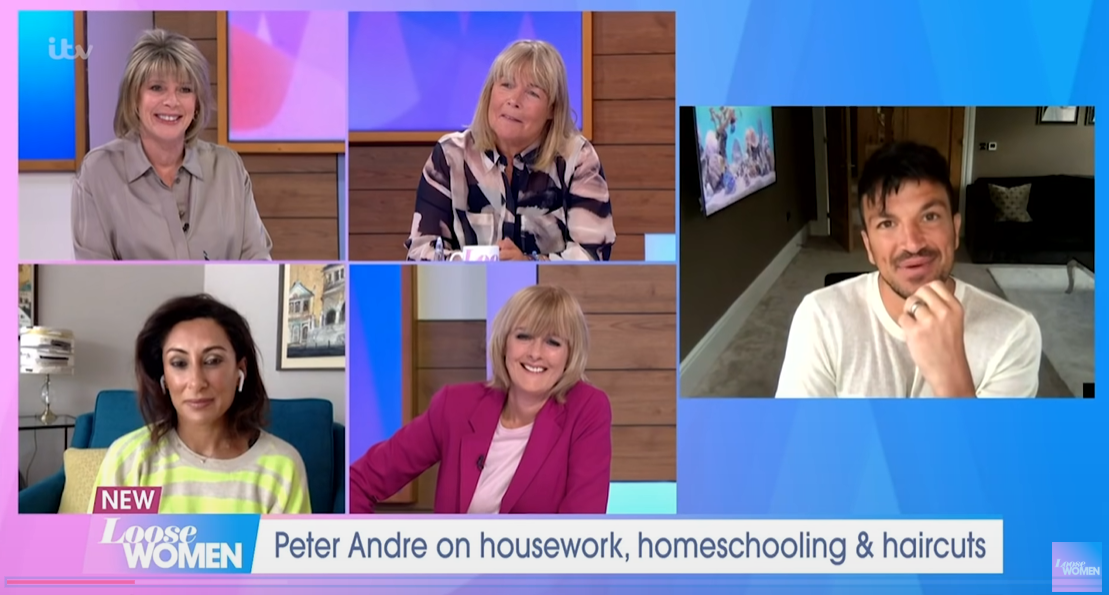 Then followed the first wave of industry recognition for the year – we were named as one of the UK’s fastest growing agencies (and 14th globally) by PRovoke, and, thanks to our work with Bupa and The Wellcome Trust, we made it into PR Week’s top healthcare PR agencies for the first time, as well as being ranked 11th in PR Week’s round up of top public sector agencies. And we did our bit helping the next generation come through, with co-founder Graz named as a Women in PR mentor.

Out came the sun, and it glittered triumphantly on the SABRE Award we scooped for our ‘Check Your Tackle’ campaign for Bupa, using the hook of the Rugby World Cup to encourage men to check for signs of testicular cancer. 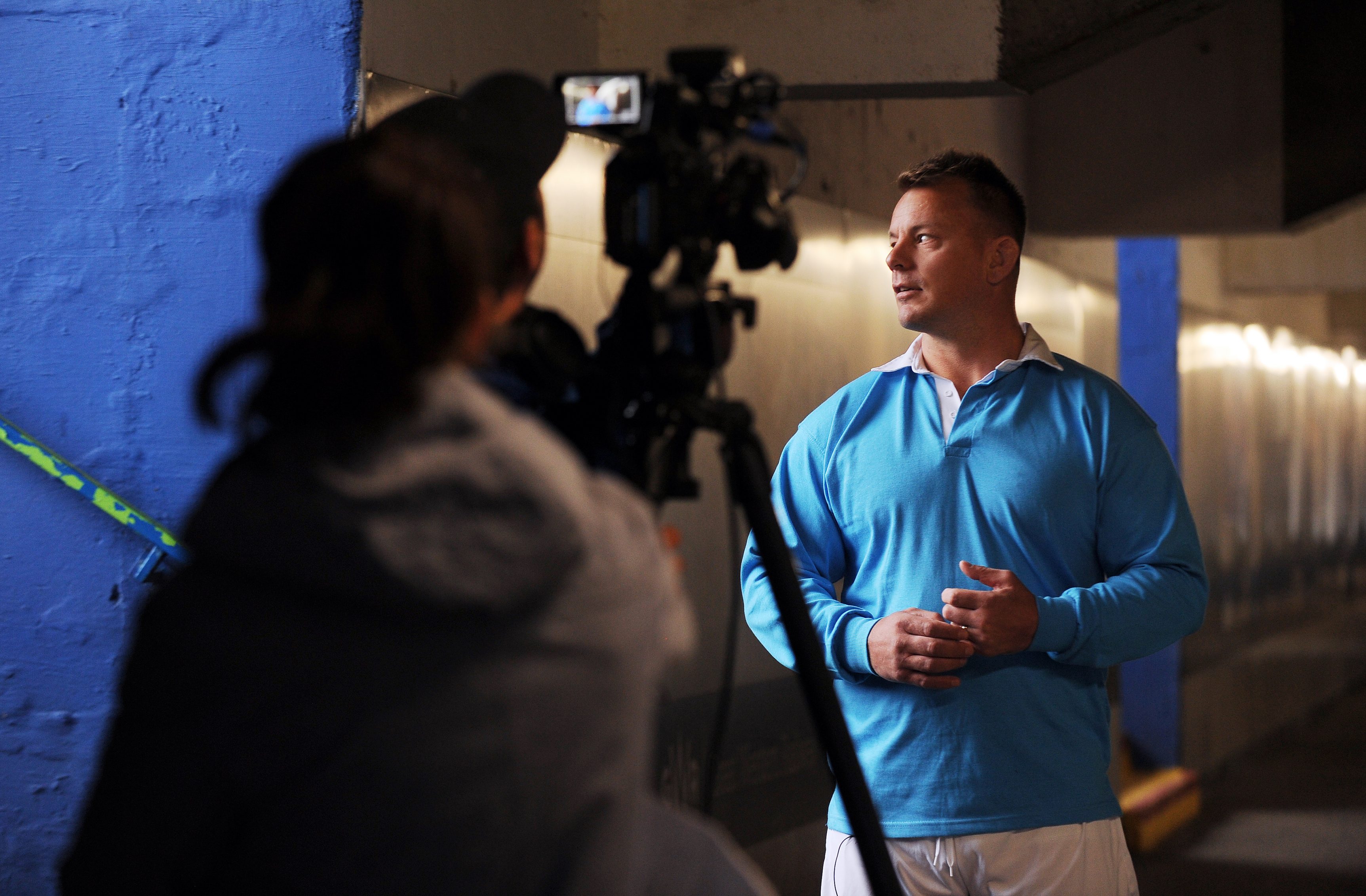 In July we launched the Fashion Minority Report, working on a pro-bono basis with its creator, Daniel Peters, to challenge the lack of diversity in the fashion industry. We landed him top media, including an interview on Sky News. 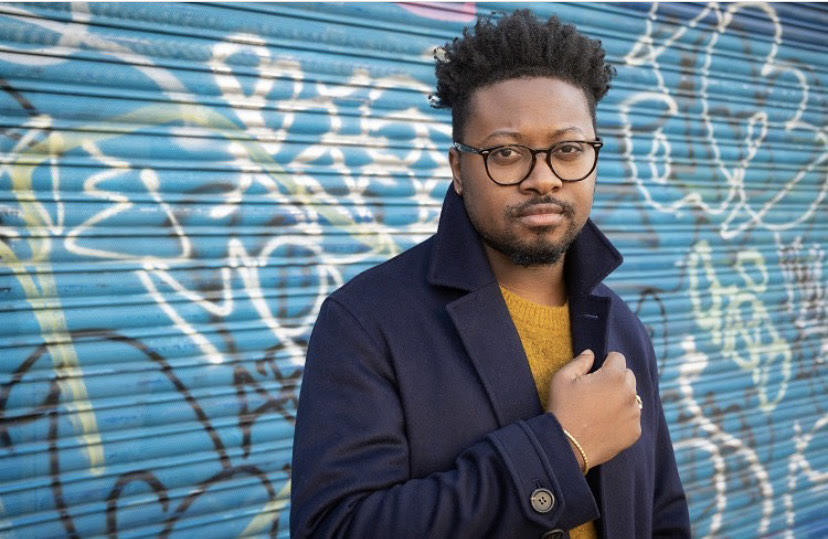 This was followed by another purpose-led campaign, releasing the ‘Money Makes Money’ music video by renowned Ugandan director Isaac Nabwana which showcased the inequality of opportunity that exists in the developing world.

Summer lockdown-loving was investigated for eharmony and relationship charity Relate, examining the rise of the ‘turbo relationship’ and how two months together in lockdown was the equivalent to two YEARS in everyday life.

Then we launched our own campaign, bolstering our creative output even further via a partnership with artistic powerhouse Goldsmiths university to form a Creative Collective. Students receive valuable experience (as well as being financially reimbursed for their time) to take part in virtual brainstorms, and get to work on the campaigns if they come to fruition. On top of that, we joined the University’s GoldReach programme to help students from underrepresented backgrounds gain industry experience and delivered free PR workshops for local entrepreneurs and SMEs. 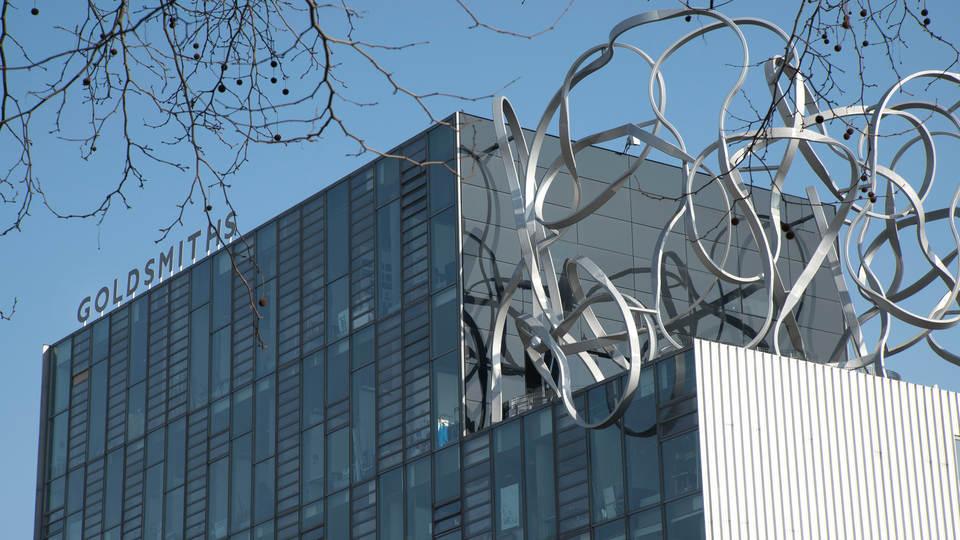 Oh, and our very own Liam was on the BBC talking about living in lockdown! 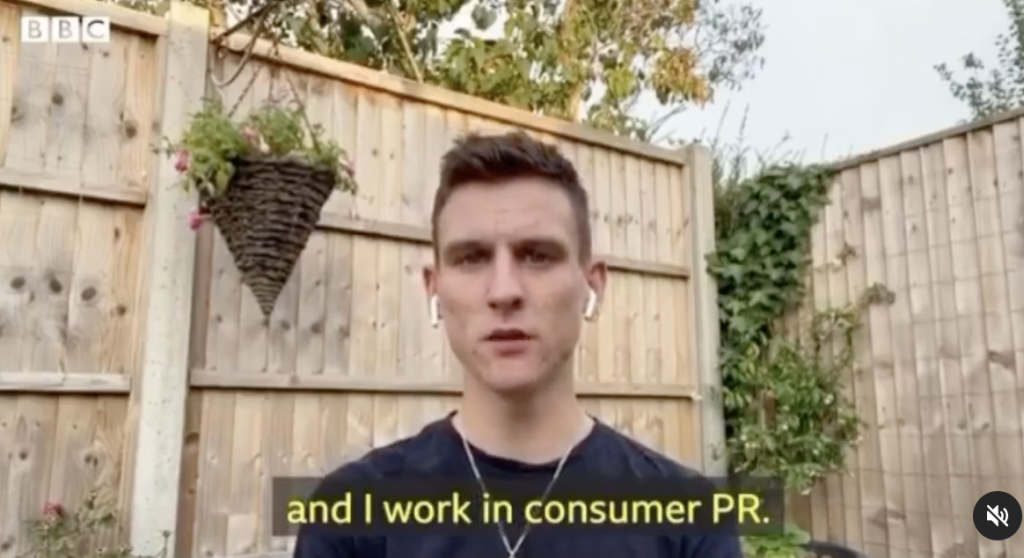 As the autumnal leaves started raining down, so did the coverage – especially for our youth-focused campaigns. We inspired children to get writing with the Explore Learning Writers Awards 2022, judged by children’s author and presenter Gregg James, while also creating the Youth Against Carbon (YAC) Con for Zurich, highlighting that it’s one of the few insurers to commit to a ‘1.5 degree future’ – signing the UN business pledge to limit global temperature increase and be 100% renewable by 2022. It launched to excellent reception, including a ‘most viewed’ piece on BBC News. 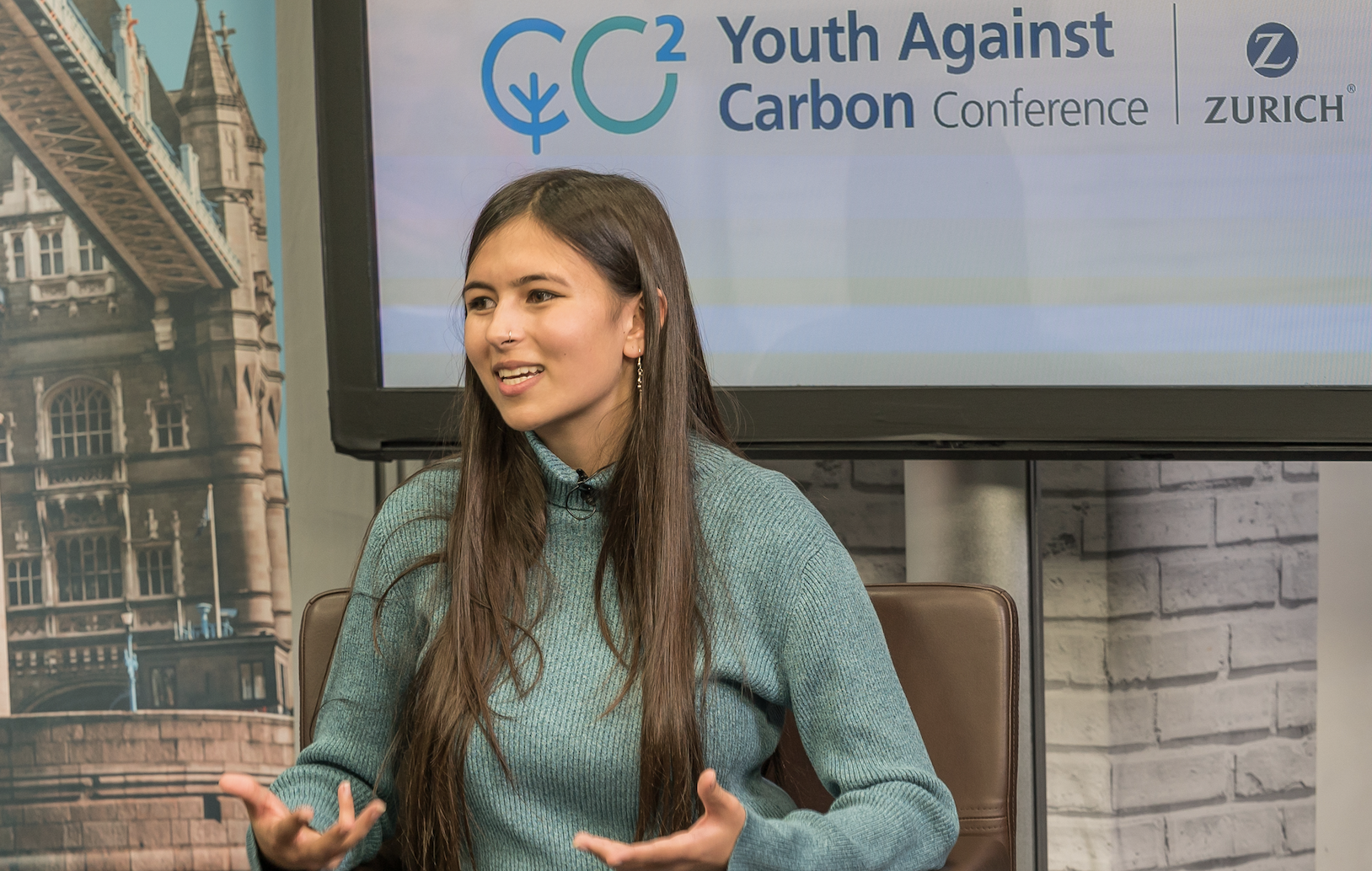 Come October, and we were encouraging the nation to volunteer to help combat the harsh COVID winter for Royal Voluntary Service, with the first recruit being none other than HRH The Duchess of Cornwall! 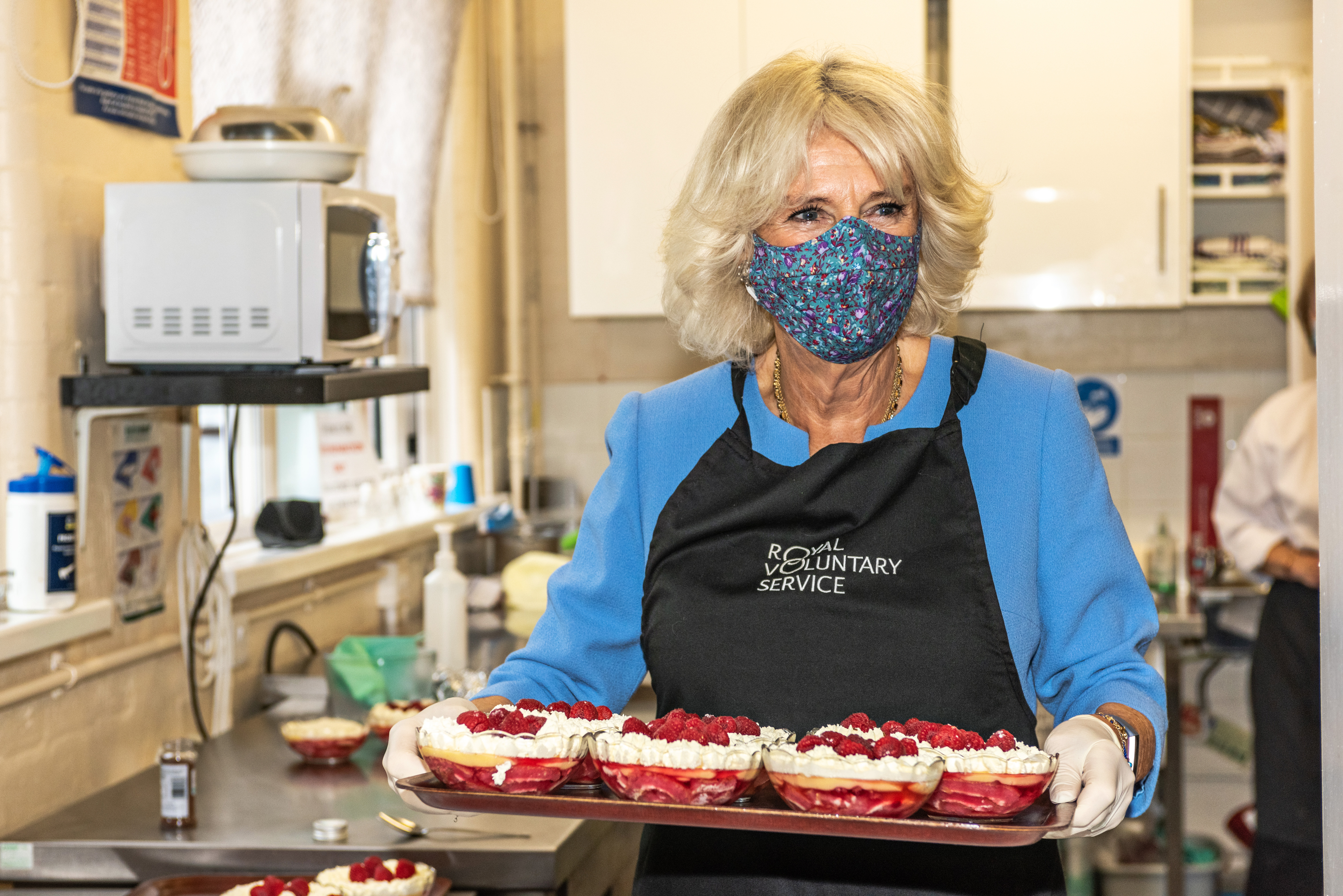 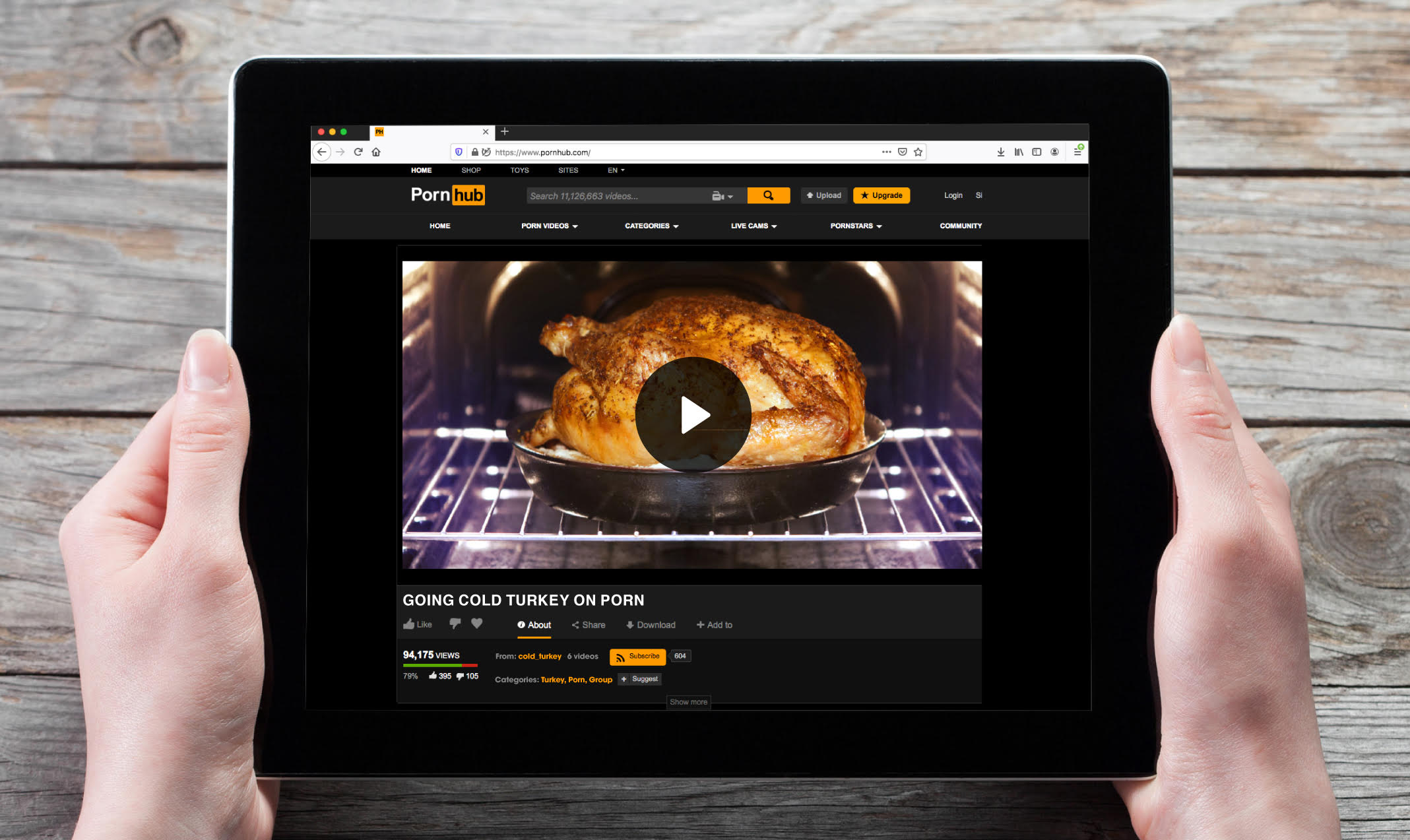 And Tabby won the second annual TC Pumpkin Carving competition with this beauty: 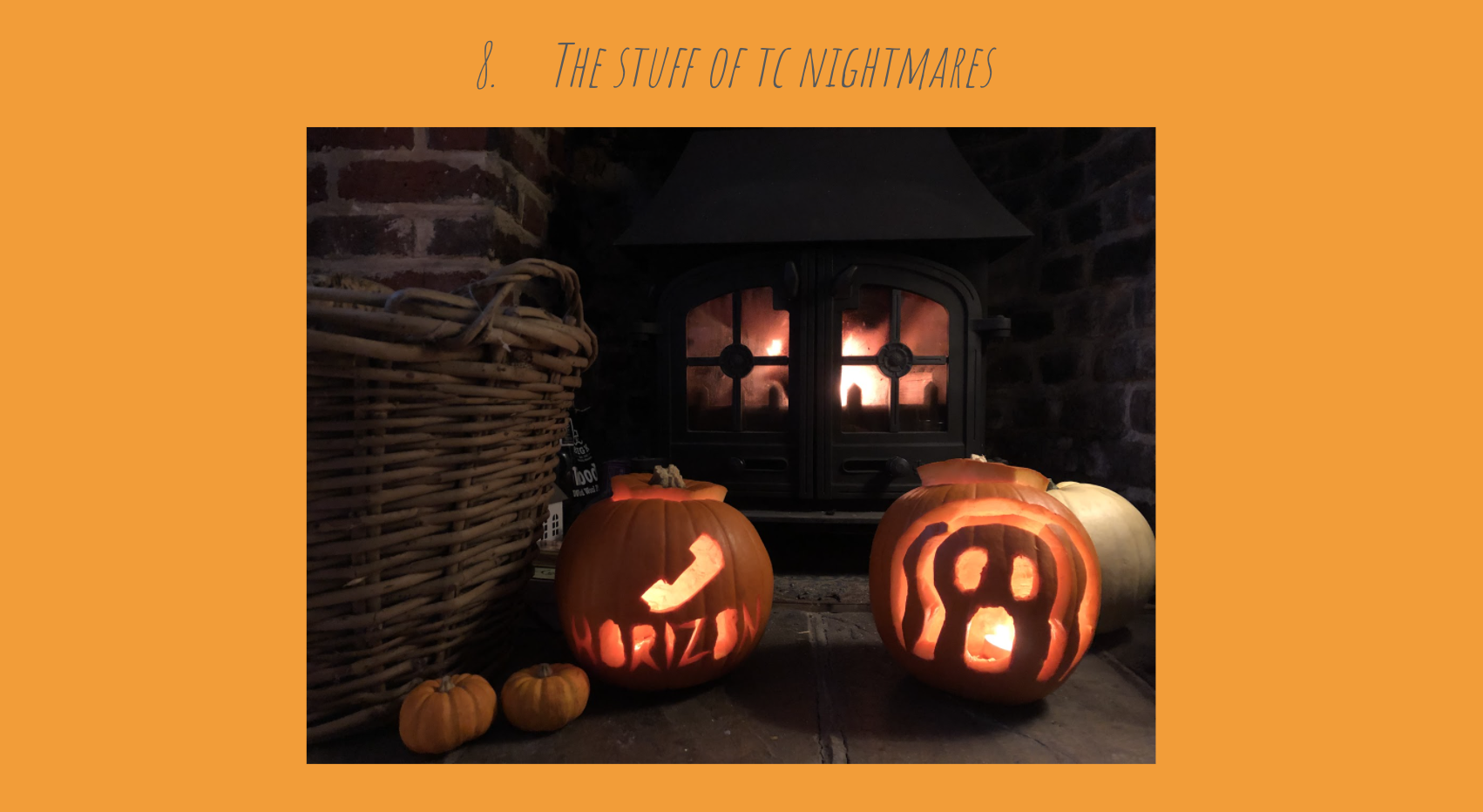 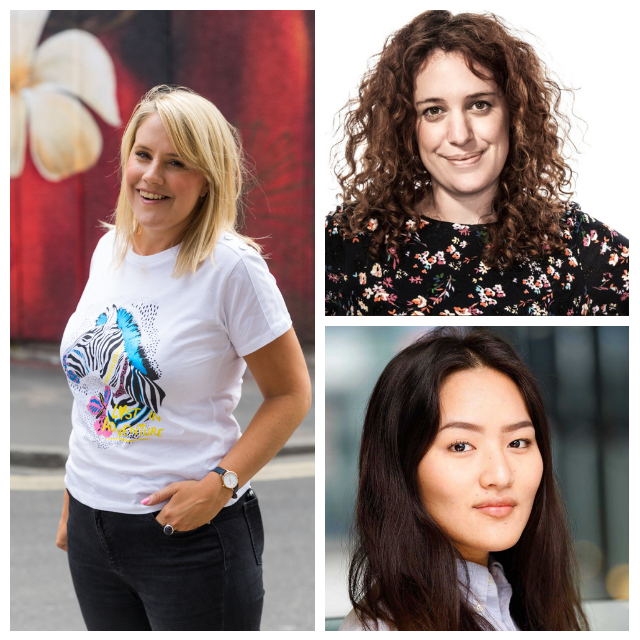 Tash was named Star Baker at the inaugural Great Third City Bake Off with these perfect cookies: 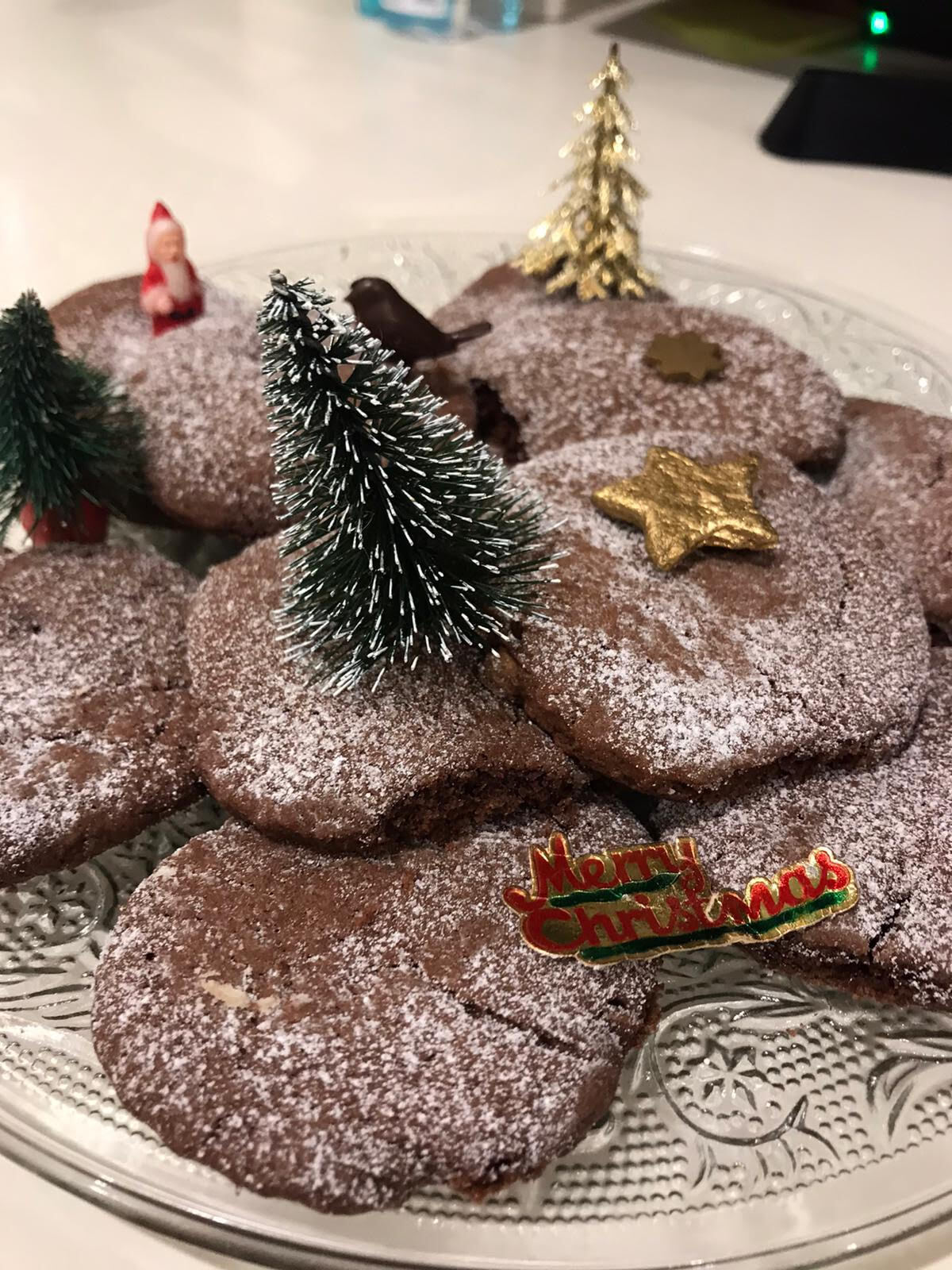 To round off the year, we started working with women’s wellness app Clementine, which had seen a huge spike in the number of women opting for the ‘swearing’ versions of their daily motivational mantras. With new data showing the nation’s motivation was at its lowest point, we plastered the swearing mantras on billboards across the country, coupled with research with Dr Emma Byrne showing that swearing is good for our mental health. @#%&’ing great!

Merry Christmas one and all, and have a very happy New Year x