Pensions are an increasingly tricky issue, and the State of Retirement report brings LV='s insight and voice to the conversation

LV= employs over 6,000 people and serves over 5.7 million customers with a range of financial products. They are the UK’s largest friendly society and a leading financial mutual.

Third City developed LV=’s ninth annual State of Retirement report to uncover the current ‘states’ of those at and approaching retirement, following a spate of changes in the pensions landscape over the past two years 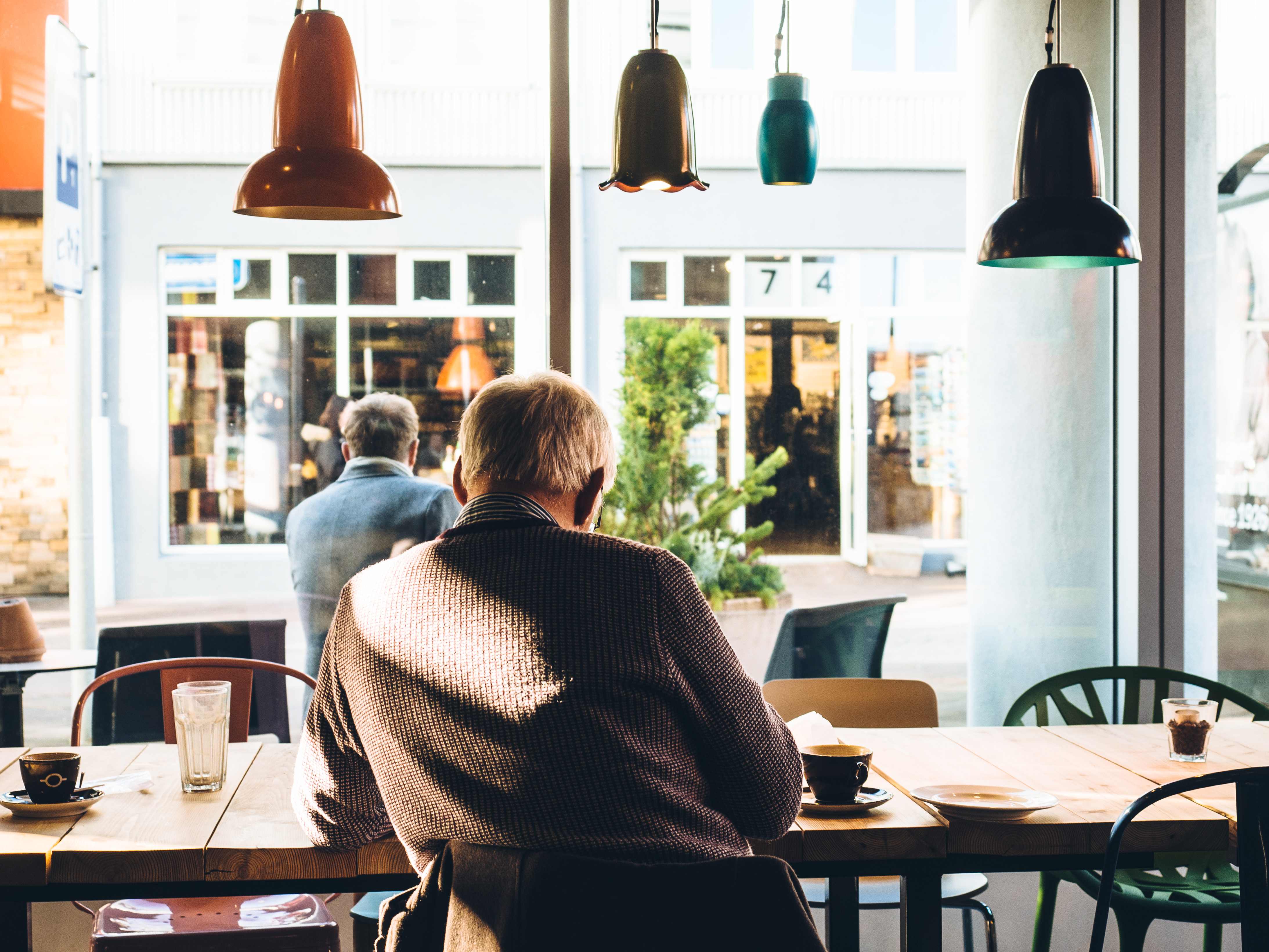 LV’s State of Retirement reports are a fixture in the media calendar for media covering savings, retirement and pensions, and this year was no different.

For 2016, we focused on three ‘states’ in particular: Property Pensioners, Grey-collar Workers and Reliant on Others. Each of these sectors is increasing in size, pushing LV= to call for better access to advice to ensure retirees can make the most of their money and pensions.

Worryingly, the research revealed that more than half of those approaching retirement are concerned they will not have saved enough, with fewer people than ever comfortable in their retirement as the number of people in the Defined and Refined and Pension Investors ‘states’ fell.

Following a call on politicians to reduce or waive stamp duty for retirees looking to downsize their homes to free up some money, the full report was launched at a parliamentary event at the Houses of Parliament, attended by high-ranking parliamentary staff and industry stakeholders.

Across the three in-depth releases, the campaign secured more than 400 pieces of coverage including pieces in The Daily Telegraph and The Daily Mirror, alongside other national, regional, trade and consumer coverage.

The full report can be viewed here.

More than 400 pieces of coverage