With the cast and crew based in Beijing and not arriving in London until just before the opening night, the challenge was how to best showcase this highly visual art form to drive consumer awareness and ticket sales. 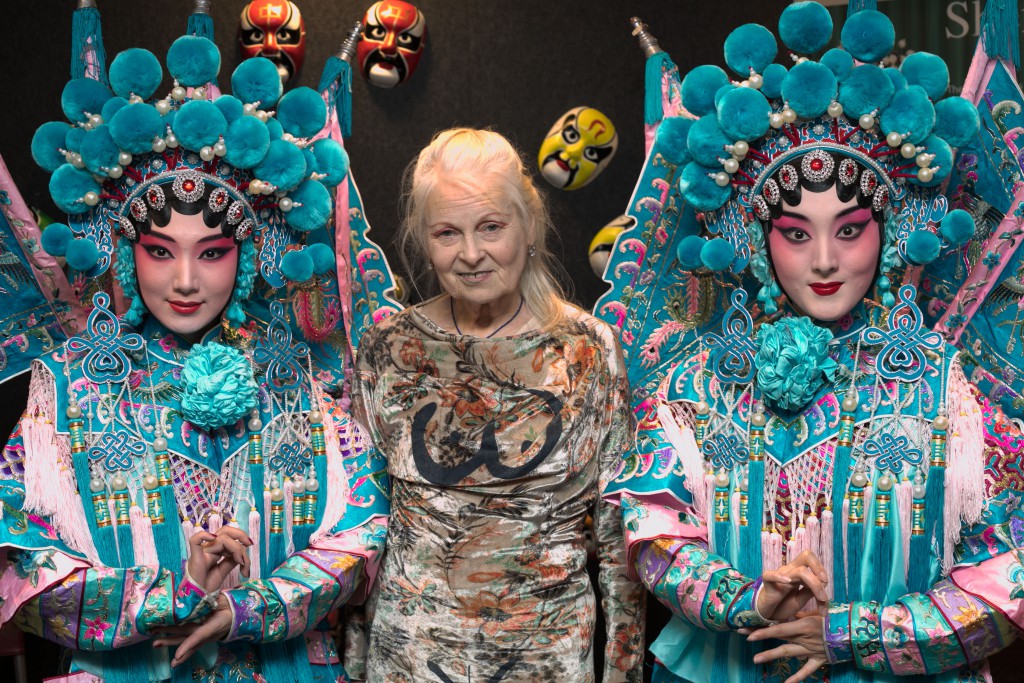 Through a partnership with Heathrow, we created a unique live performance for stunned travellers at Terminal Five before a series of interviews and another performance for BBC World took place. Completing the campaign we welcomed guests, including luminaries from the British-Chinese community and fashion designer Vivienne Westwood, to an opening night gala at Sadler’s Wells. The operas performed at Sadler’s Wells tell the stories of one of China’s legendary generals, A River All Red, and a romantic comedy of mistaken identity, The Phoenix Returns Home.

The campaign generated over 30 pieces of press coverage across British, Chinese and trade publications including the London Evening Standard, Time Out, The Culture Trip, Nee Hao, GBTimes, and Dance Tabs while the influencer programme generated over one million social media impressions.